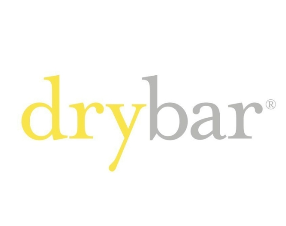 “We are extraordinarily proud and excited to welcome Roark to our team and board,” said Michael Landau, co-founder and chairman of the chain of hair styling salons, in a statement. “The experience and resources they provide will be enormously valuable as we continue to expand across the globe.”

Drybar has about 60 locations and is on track to have more than 75 by the end of 2016. It provides some 1.3 million blow-dry services annually, and distributes its line of hair styling products and tools online as well as through Sephora and Nordstrom locations in the U.S. and Canada.

Drybar’s other investors include Castanea Partners in Newton, Mass., and Los Angeles-based SPK Capital, which together contributed about $20 million in June of 2014. Drybar also received $18.5 million in capital from a group of investors led by San Francisco-based Pine River Capital Management LP in November of same year.

Those transactions valued Drybar at between $160 million and $200 million.

The company took out a $40.9 million loan in March for funding “continued growth and working capital for its salon and products businesses, as well as to retire existing debt.”

Drybar was founded by hairstylist Alli Webb in 2009.