Amazon’s Stake in Rivian as Much as $3.8B 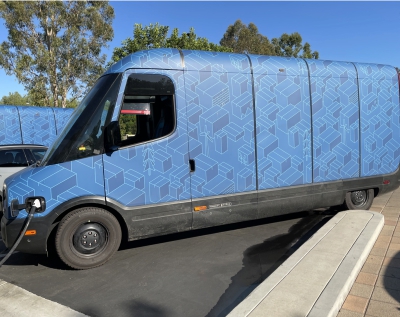 Amazon.com Inc.’s stake in Irvine-based Rivian Automotive Inc. is now about 20%, according to a regulatory filing from the e-commerce company Friday.

Rivian received an order for 100,000 electric delivery vans from Amazon in 2019, with the electric vehicle maker calling it the flagship for its commercial business.

Rivian said in a securities filing it plans to deliver a minimum of 10 vehicles to Amazon in December with the full order fulfilled by 2025.

Rivian in September began deliveries of its first consumer vehicle, the R1T truck.

The company has raised $10.5 billion to date and filed paperwork in late August for a proposed initial public offering.