PacSun Up in Q3 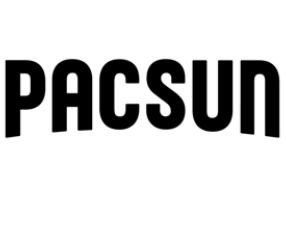 Pacific Sunwear of California Inc. beat analysts’ expectations for the third quarter, sending its stock up about 8% to $1.83 and a market value of about $126.7 million in midday trading Thursday.

The company said it expects fourth quarter revenue from $218 million to $227 million and loss per diluted share from continuing operations between 12 cents and 17 cents.