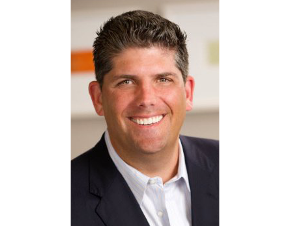 The sale price for the 468-room hotel works out to a little under $1.2 million per room. The deal was completed at a capitalization rate of 3.4%, according to Sunstone.

The buyer of the hotel was not immediately disclosed.

Sunstone said it paid off a $175 million loan tied to the property as part of the transaction.

The sale “unlocks meaningful shareholder value by monetizing an asset with substantial long-term redevelopment opportunities at a price above our internal valuation,” Sunstone chief executive John Arabia said in a statement.

Sunstone had owned a 38% stake in the hotel since 2006, and paid a reported $286 million for the remaining interests in the property in 2011.

The company still owns a Hilton hotel in Times Square.