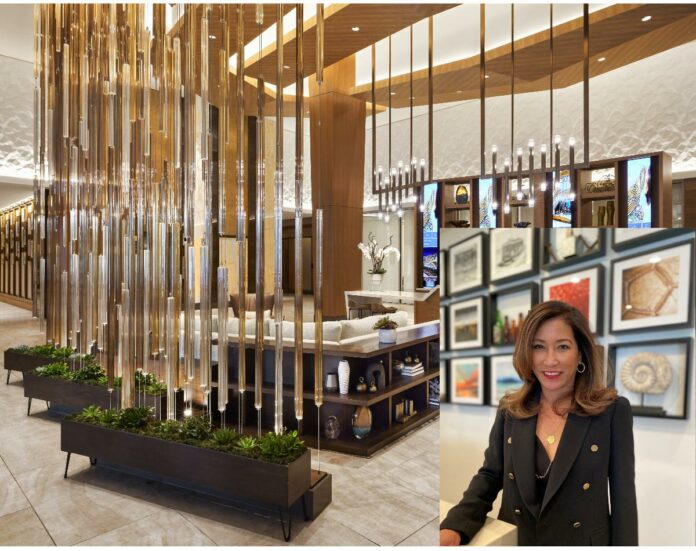 Rhanda Richardson, a hospitality executive with north of 30 years with Marriott International, has been named general manager of the JW Marriott Anaheim Resort.

The 466-room hotel near Anaheim GardenWalk opened in August 2020 as the first four diamond-level hotel in the city since 2001. Orange-based Prospera Hotels Inc. and Anaheim-based O’Connell Hotel Group developed the 12-story property at an investment estimated at north of $150 million.

Richardson, who most recently served as a general manager for a San Diego Marriott property, replaces Nusrat Mirza as GM.

The 466-room Marriott was the largest hotel in California to open in 2020, and it is now the 17th-largest hotel in the county. A new dining concept, steakhouse Tocca Ferro, is slated to open soon at the hotel.