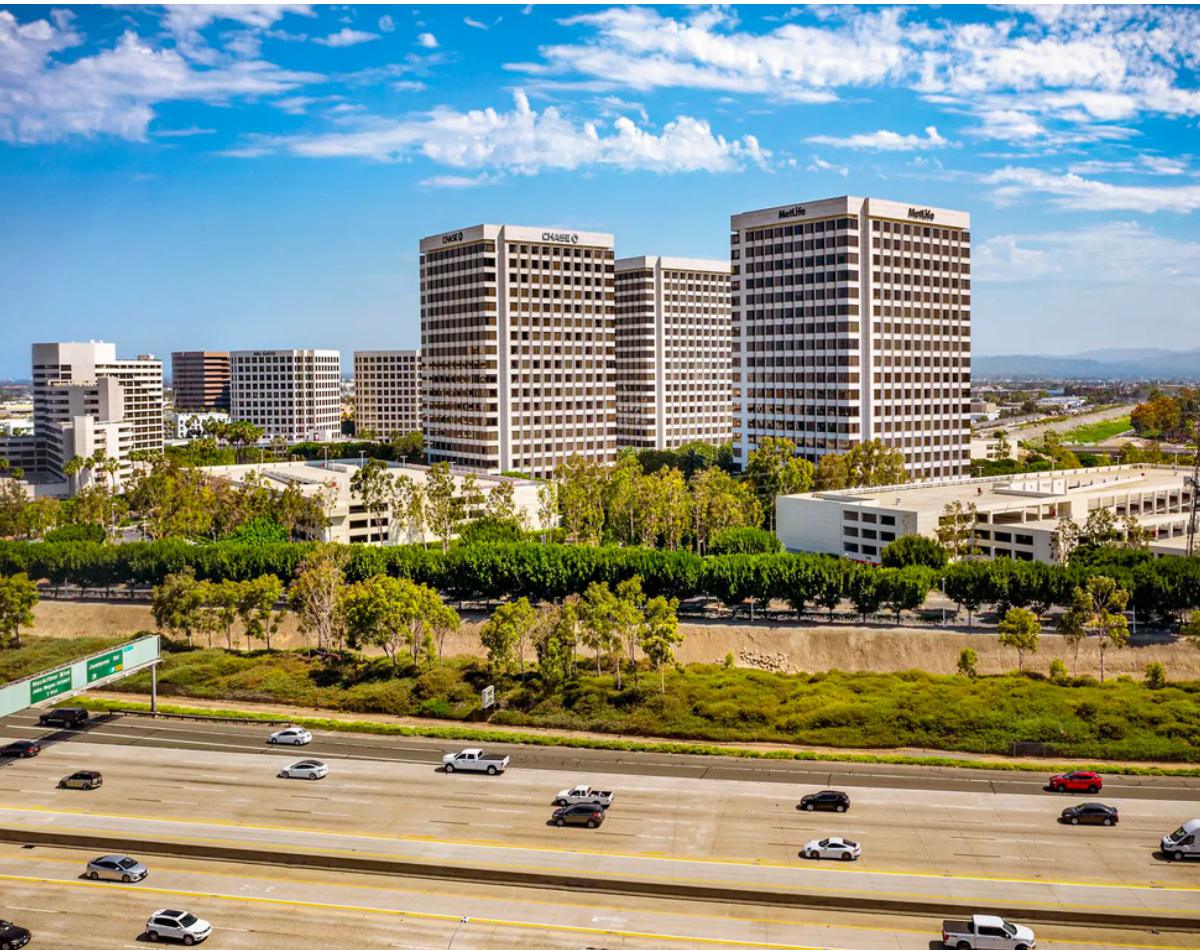 Hotel Irvine, the largest hotel in the city of Irvine by room count, is returning to its prior iteration following a $135 million sale.

Two years after shuttering as a result of the pandemic, the 541-room property last week was acquired by Chicago’s Hyatt Hotels Corp. (NYSE: H).

Irvine Co. sold the 14-story property for about $250,000 per key, marking the second time the Newport Beach landlord has offloaded a local hospitality asset this year.

Irvine Co. had owned the hotel, located on the grounds of its Jamboree Center office campus just off the San Diego (405) Freeway, since it opened in 1985.

It’s a return to the Hyatt brand for Hotel Irvine, which was known as the Hyatt Regency Irvine until 2013 when Irvine Co. rebranded and renovated the hotel, located at 17900 Jamboree Road and less than 2 miles from John Wayne Airport.

The Newport Center hotel traded hands for some $487,000 per room, nearly double the amount Hyatt paid.

Irvine Co., which also had run Fashion Island Hotel, now manages just one local hotel property, the Resort at Pelican Hill. The hotel has remained open throughout the pandemic and is not impacted by Irvine Co.’s portfolio changes.

“Hyatt has been selected to acquire and manage the Hotel Irvine property,” Irvine Co. said in a statement provided to the Business Journal.

“We’re pleased that Hyatt’s world-class standards will continue to offer the quality experiences found at this premier location.”

The deal comes a little more than a year after Irvine Co. said it was looking for a new hotel operator for Hotel Irvine and Fashion Island Hotel.

The two hotels shuttered after the onset of the pandemic in March 2020, and Irvine Co. took the time to “explore potential options to reimagine these properties.”

“Our research has revealed an opportunity to strengthen the future success of the hotels by partnering with a world-class hotelier to reopen and operate the properties,” the company said in a statement at the time.

Those plans are now coming to fruition, with Fashion Island Hotel slated for a full rebrand and renovation that will turn the 295-room hotel into the Pendry Newport Beach, set to debut next year. Pendry is a growing brand led under the banner of locally based hospitality firm Montage International.

Hotel Irvine is now poised for a refresh of its own.

The 587,158-square-foot property is “a hotel we know very well, as it was previously the Hyatt Regency Irvine for over 20 years before exiting our system several years ago,” Hyatt CEO and President Mark Hoplamazian said during the $9.7-billion valued company’s second-quarter earnings call last week.

He added that the deal secures “our presence in a highly sought-after location where we are underrepresented.”

It’s the only Hyatt-owned property in OC, though it manages other hotels in the area.
The company plans to operate the hotel under the Hyatt Regency brand “after an extensive hotel-wide renovation,” Hyatt said in a statement.

“We plan to leverage our world-class commercial engine in one of the best markets in Southern California to unlock additional value in the hotel,” Hyatt added.

A time frame for the reopening of the just-acquired property hasn’t been disclosed.

Hyatt counts a portfolio of more than a dozen brands ranging from boutique to luxury collections.

Hotel Irvine was considered to be a midscale-priced hotel prior to its closure and was ranked the eighth largest among OC hotels by room count.

“More details about the hotel’s operations and brand experience will be shared soon,” Hyatt said in a statement last week. 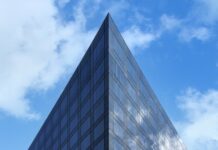 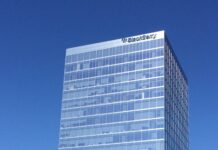 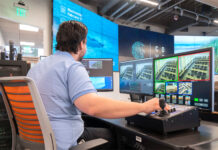