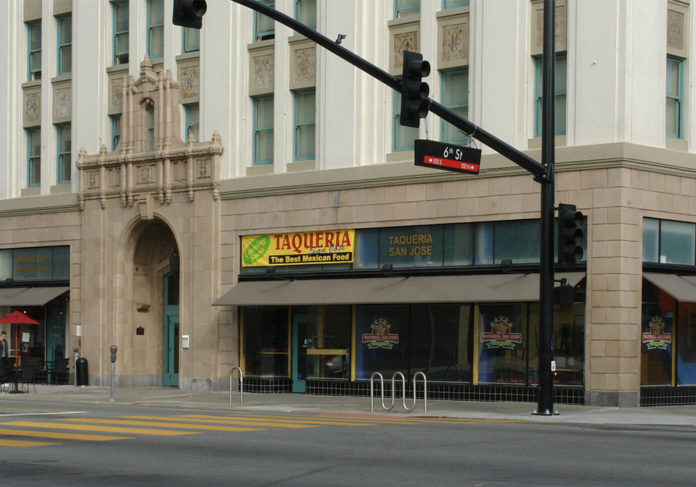 Avanath Capital Management LLC, among the top local apartment investors in Orange County, continues to be active on the acquisition front.

The deals add 209 units to the company’s apartment portfolio.

In the larger of the two deals, the company paid $27.2 million for a 150-unit senior affordable housing community in Sterling, Va., about 26 miles northwest of Washington D.C. Avanath now owns four projects in the state totaling 673 units.

The new owners paid about $296,610 per unit for the building, built in 1928 as one of San Jose’s first skyscrapers. It currently houses residents at or below 45% or 60% area median income.

Aspire Real Estate will become the first publicly traded REIT to pursue a strategy focused on affordable and workforce multifamily housing. It’s not known whether the San Jose or Virginia properties will be part of the REIT’s portfolio.

The company—which initially will have 1,728 rental units to its name in nine complexes, including a pair of properties in Southern California—also expects to qualify as the first publicly traded Opportunity Zone Fund REIT listed on a national securities exchange.

The REIT will also mark the first time that Carter, one of the real estate industry’s most prominent African-American executives, will run a publicly traded company. He founded Avanath in 2008, and as of June counted a 10,560-unit apartment portfolio whose assets are estimated to be worth $2.2 billion.

Aspire is expected to list on the New York Stock Exchange; a ticker symbol has yet to be disclosed.