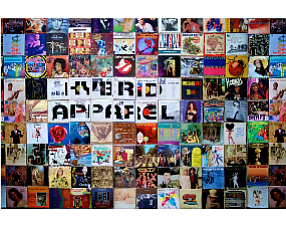 The deal, for an undisclosed sum, brings Columbus, Ohio-based Air Waves’ printing-on-demand and fulfillment services to Hybrid’s customer base.

Air Waves will remain in its Ohio headquarters.

Hybrid is majority owned by San Francisco investment firm Altamont Capital Partners, which bought its stake in the business in late 2014.

Hybrid is one of OC’s largest employers in the apparel making space with an estimated 750 workers locally.