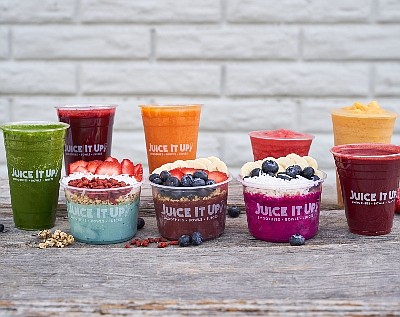 Irvine juice and smoothie chain Juice It Up said it promoted Susan Taylor to president and chief executive.

Taylor succeeds Chris Braun, who helmed the company following its 2018 acquisition by SJB Brands LLC. SJB was formed by Dover Shores Capital, Britt Private Capital and Jupiter Holdings, all based out of Newport Beach.

Prior to Juice It Up, she served as director of operations at Sharkys Woodfired Mexican Grill. Before that, she spent 14 years at Jamba Juice, most recently as its senior director of franchise operations.

Taylor’s expertise in franchising is expected to help as the chain seeks continued growth.

The company currently counts more than 100 locations either open or in development.