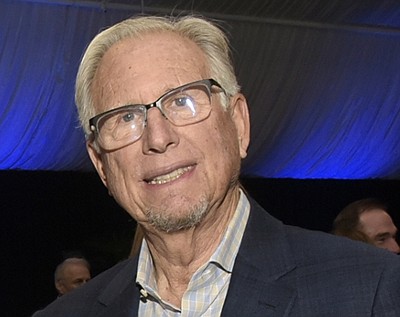 RECENT: Exhibit of California artwork by midcentury Disney animators, featured in this book.