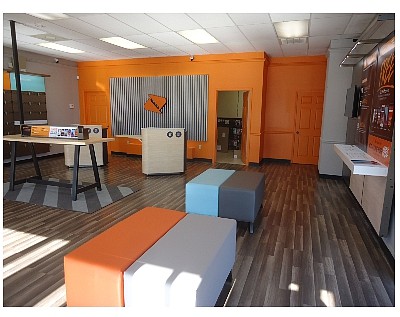 T-Mobile said the sale of Irvine-based prepaid business Boost to satellite provider Dish Network Corp. is expected to take place “very soon,” now that the takeover of Sprint has been completed.

While most Sprint customers reportedly are moving to T-Mobile plans, Sprint's prepaid customers including those with Boost will be shifted over to Dish as one of the conditions of the deal.

A T-Mobile official who asked not to be further identified confirmed to the Business Journal on Wednesday the Boost sale would take place very soon. The completion of the Sprint merger was announced by T-Mobile earlier in the day.

Dish agreed to pay about $1.4 billion for Sprint’s prepaid customers and approximately another $3.6 billion for extra airwaves, according to reports last year.