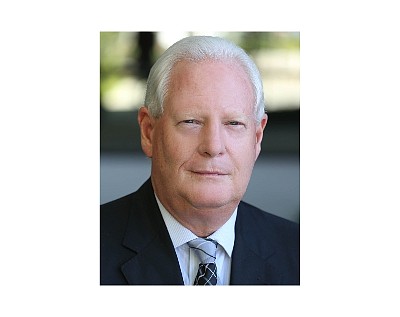 He was GM at the Fairmont from 2012 to 2017, when Aliso Viejo-based Sunstone Hotels Inc. (NYSE: SHO) sold it to a China-based buyer for $125 million. After a renovation of at least $30 million the hotel became the Renaissance Newport Beach a year later. Kruger has also worked for Starwood Hotels and Resorts.

Carter Hospitality is a family-owned hospitality firm with seven hotels and three wineries in California, Florida and, when it opens Carter Creek Winery Resort & Spa later this year, in Texas.