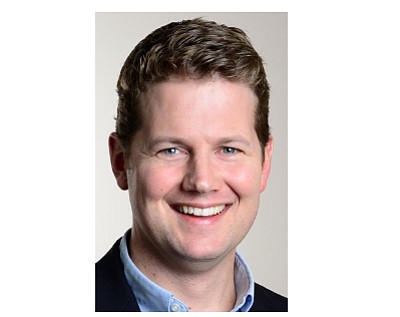 Some 600 exhibitors at the five-day health products show were first-timers; 800 were in Anaheim Convention Center’s new ACC North building, part of a 200,000-square-foot expansion that opened in September.

“Expansion into the North halls allow(ed) us to support more entrepreneurial brands than ever,” said Adam Andersen, senior vice president of events for New Hope, which produces the expo.

Education sessions and seminars also spread into campus hotels, including the Hilton and Marriott, with music, food and other activities in ACC’s two outdoor plazas, which total about 100,000 square feet.

New Hope has an East Coast show in Baltimore in September. Anaheim, Baltimore and San Antonio work in a three-city partnership called Synchronicities to offer various shows volume pricing on a rotating schedule.

Next year’s Natural Products Expo in Anaheim is scheduled for March 5- to 9.