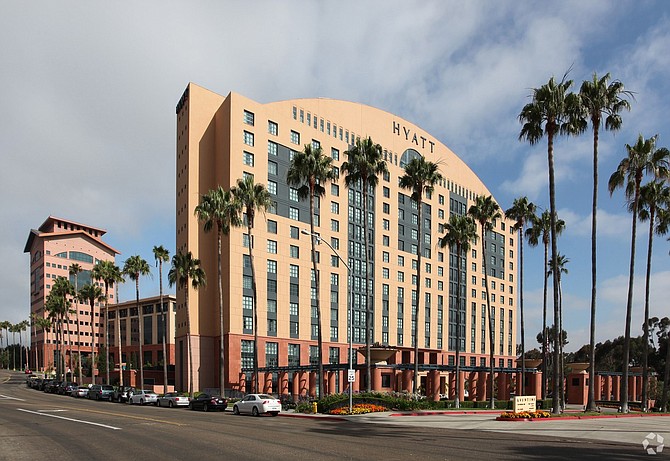 Average daily rates at hotels in seven Orange County submarkets increased year-over-year in both year-to-date and month-of-April comparisons, according to CBRE Hotels in Los Angeles; the real estate broker and consultant also increased its national hotel market outlook for the year.

ADRs in the submarkets—Anaheim, Costa Mesa, the Airport Area, North OC, South OC, and Newport and Huntington Beach—were up 1% to 5.6%, and 4.2% overall, in April. Year-to-date ADRs rose 0.3% to 5.9% across the markets and 3.9% overall. Anaheim was the biggest gainer in both comparisons.

Occupancy and revenue per available room were up in four of seven markets in April and five of seven in year-to-date. Huntington Beach showed the biggest gain in both timeframes.

Countywide occupancy is between 79% to 82%, depending on the timeframe, and grew less than 1%; an 80% occupancy rate market-wide is generally considered full-utilization, though specific markets can be higher: North Orange County had the highest rate—83% to 85%, depending on timeframe.

North OC—the submarket with the best occupancy—had the lowest RevPAR: $99 to $103.

CBRE, after a stronger-the-expected first quarter—RevPAR grew 3.5% nationally, instead of the 2.5% it had projected—raised its annual increase projection to 2.8% from 2.5%. It expects occupancy and ADRs to rise as well.

U.S. lodging demand has growing every quarter since the beginning of 2010, CBRE said