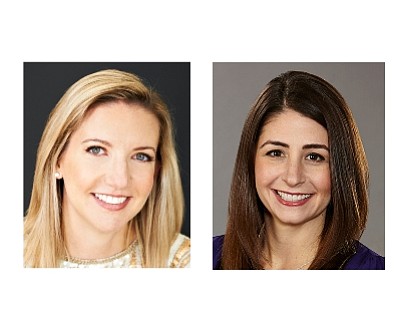 Felss Masino is president of Taco Bell’s North American division; she joined the company in January after stints with Mattel’s Fisher-Price unit and Starbucks, and as chief executive of Sprinkles Cupcakes Inc.