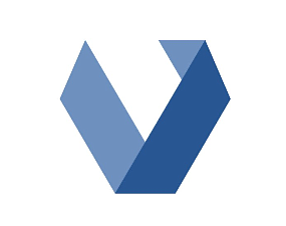 Newport Beach-based startup Veritone Inc. aims to raise up to $15 million in an initial public offering, according to a registration statement filed yesterday with the Securities and Exchange Commission.

Veritone last year had sales of nearly $9 million and a net loss of $23.2 million.

The company plans to use the proceeds for working capital and general corporate purposes, including funding growth strategies, according to the regulatory filing.

The development marks the second IPO filing in Orange County’s tech sector in less than a month.

Irvine-based analytics software maker Alteryx Inc. aims to raise $106 million, or roughly $122 million if underwriters exercise their option to purchase additional shares in full, according to a recent filing that outlined the pricing of its IPO valued between $12 and $14 per share.

Veritone has not said how much of the company its plans to offer, leaving its market value undetermined at this point.