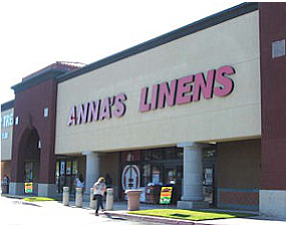 Anna’s Linens Inc. in Costa Mesa has started what it describes as a going-out-of-business sale at its 252 retail locations throughout the U.S. and Puerto Rico.

The home goods retailer, which employs about 2,500 workers, filed for Chapter 11 bankruptcy protection on June 14 with the U.S. Bankruptcy Court in Santa Ana.

The retailer was negotiating a sale of the business with DW Partners LP in New York last week, but did not announce any agreement before a June 19 deadline.

Anna’s had already retained Hilco Merchant Resources LLC in Northbrook, Ill., and Gordon Brothers Retail Partners LLC in Boston to manage a liquidation of all its merchandise, store furniture, fixtures and equipment in case talks with DW Partners fell through. The joint venture said it will pay 111% of Anna’s Linens cost on inventory, estimated to be in the range from $61.5 million to $67 million, according to the court documents.

Anna’s Linens said in its bankruptcy filings that its liabilities range between $100 million to $500 million.

Founder and Chairman Alan Gladstone started the company in1987, and by 2013, it had grown to 309 stores.

“Over-expansion and excess inventory led to increased indebtedness and, ultimately, a default with the debtor’s long-time lender, Union Bank,” according to court documents.

The retailer notified its new lenders on March 30 “of a default for failure to maintain specified operating expenditures to gross margin dollars ratio associated with the credit agreement.”

Anna’s Linens negotiated a debtor in possession financing arrangement with Salus after bankruptcy filing, to tap into “an immediate source of funds to satisfy the customary obligations associated with the daily operations of its business, including the timely payment of employee wages,” according to the company. 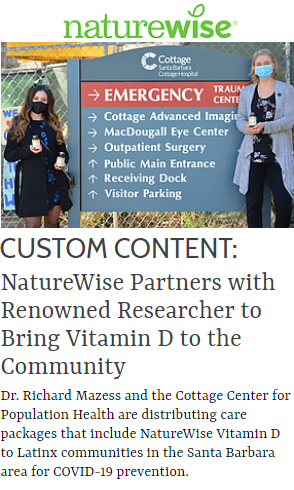