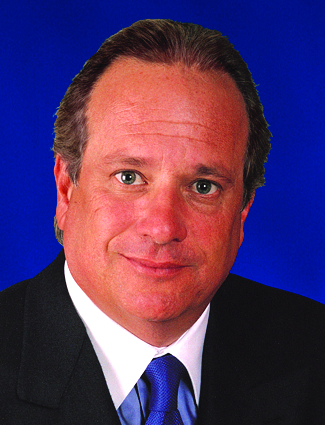 WHY: Brought National Football League back to OC after 22 years when Rams left in 1995 for St. Louis. Headquartered team’s training, business operations at The Hive in Costa Mesa. Forbes valued franchise at $2.2 billion last year, large jump since move from San Diego.

RECENT: Chargers made playoffs last season, with 12-4 record. Beat Ravens in wild-card game, lost to Patriots in divisional round. Playing in Carson’s soccer stadium while much larger stadium in Inglewood is built. It has option to part ways at the Hive in five years, will consider options in OC, L.A. Family patriarch Alex died last October at age 95.

QUOTABLE: “People have been great up in L.A. and Orange County, and we still have support down in San Diego. I see people all of the time coming up.”