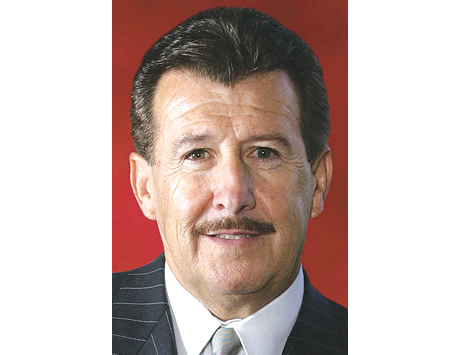 HOW: Paid $184 million in 2003 for team then called Anaheim Angels; now worth nearly $2 billion, according to Forbes. Initial fortune came from billboard advertising company Outdoor Systems; sold to Infinity Broadcasting for $8.7 billion in 1999.

RECENT: Angels remaining in Anaheim at least through the 2020 season, after recent extension from city, new mayor during long-running soap opera over stadium lease. Framework reached late last year in deal with city. Ducks owners a likely model for new lease for baseball team, which could give Moreno redevelopment options around stadium. Looking to make a play for local Fox Sports outlets that show his team’s games. Signed Mike Trout (see below) to career-long deal.

QUOTABLE: “We would have control of our own TV,” Moreno said, speaking of potential Fox deals. “We could do some things to enhance our brand.”