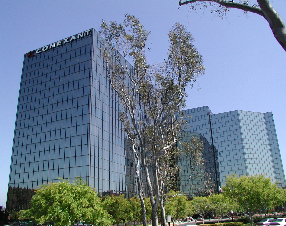 The company said it has reached an agreement on a pre-packaged restructuring plan with owners and its sole secured lender, QP SFM Capital Holdings Ltd.

The package calls for QP SFM to convert $195 million of secured debt into equity and become the majority owner.