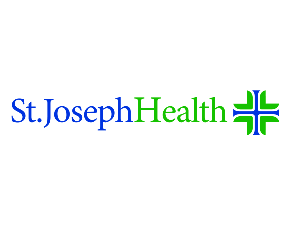 St. Joseph Health and Providence said in a statement that the proposed partnership isn’t final and that they were working with California Attorney General Kamala Harris’ office on the next steps. They said they hope to complete the review and approval process in 2016.

The two systems first confirmed negotiations toward an affiliation in July.