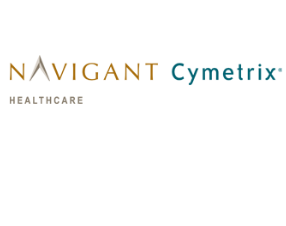 Irvine-based Cymetrix Corp., a financial services provider specializing in hospital systems, has been acquired for about $75 million by Navigant Consulting Inc. in Chicago.

Navigant said it could pay up to an additional $25 million in milestone payments.

Cymetrix, which has about 600 employees, serves more than 200 hospitals and healthcare networks nationwide, according to its website.

Its services include managing revenue cycles and coding medical records.

Publicly traded Navigant has a market capitalization of about $815 million. It had first-quarter revenue of $198 million and profit of nearly $11 million. It said it expects Cymetrix to account for between $38 million and $42 million of the company’s overall revenue for 2014, which is estimated to range between $848 million and $892 million.

RLH has more than $400 million in committed capital under management. It typically invests in companies with revenues between $20 million and $200 million.