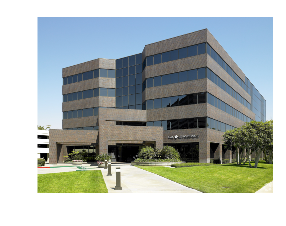 Irvine-based drugmaker AtheroNova Inc.’s shares fell sharply today after it disclosed that it experienced “an event of default” on a $427,500 loan that triggered defaults on three others.

Shares of the development-stage heart drug maker were down 58% to a market value of $1.1 million in late afternoon trading after falling as much as 62% earlier.

AtheroNova said in a Securities and Exchange Commission filing that it received a debt acceleration notice from holder Europa International Inc., which is affiliated with company director Fred Knoll.

AtheroNova said the default triggered defaults on three other notes totaling about $3 million.

Separately, the company received a patent from the U.S. Patent and Trademark Office for “subcutaneous fat reduction.”