Bill Ware and Bill Malcomb began their Orange County architectural firm in 1972.
Over the next 50 years, Irvine-based Ware Malcomb morphed into the region’s largest architecture firm with nearly 1,000 employees spanning 27 offices in the U.S. and three foreign countries.

“Our founders set a culture for empowering their employees,” Chairman Larry Armstrong told the Business Journal.

“They set us up for long-term success. We’ve worked very hard to carry on that culture.”
The firm is celebrating its 50th anniversary this year and is opening offices in cities like Nashville, Tenn., and Columbus, Ohio. It is also expanding into South America with a new office in Sao Paolo.

Despite the impact of the pandemic, Ware Malcomb doubled in size over the past three years.

It ranks No. 1 on the Business Journal’s annual list of architectural firms as companywide architectural billings rose 20% to $218.8 million (see list, page 21).

The company has designed projects as large as 5 million square feet, and is now working on 4 to 7-story multistory industrial facilities outside of New York City.

Its clients include about a third of the companies listed on the Fortune 50.
“We’ve really lucked out and had the right clients,” Chief Executive Ken Wink said.

It’s one of several local firms joining in on the industrial boom, partnering with e-commerce industry giants to design large scale sites and distribution centers across Orange County, as well as internationally.

Bill Malcomb recalled opening the firm’s first bank account with a $20 bill.
The company made its mark with the Warner Center in the San Fernando Valley in the 1980s.

“We kept it a fun place to work, but we expected people to work,” recalled Bill Ware in a video on the company’s website. “We’ve had wonderful people working for us. It’s always been a good place to work.”

One of those employees who joined in 1984 and never left was Armstrong, a noted artist who describes himself as modernist who takes inspiration from the renaissance.
In 1992, Armstrong and Jim Williams bought the firm, becoming CEO and president, respectively.

One of the keys to their success was working out a solid business plan, Armstrong said.
“We have a special five-year goal, sort of a road map for our aspirations,” he said. “That idea has really driven our growth. In 2002, we needed to double the size of the company and we surpassed that in 2006. In 2012, we had another plan to double the company and hit that goal early.

“Growth is always on the radar.”

In the 2000s, the company added branding and civil engineering services, opening six new offices, including its first outside the U.S. In the next decade, the company expanded to offer building measurement, workplace strategy and Land Surveying and another 13 offices. It’s made only a handful of acquisitions during its history.

“We’ve become much more than an architecture firm,” Armstrong said.

In 2020, Armstrong transitioned to chairman after 28 years of serving as CEO; Williams retired in 2006.

Wink and President Jay Todisco, who were both executive vice presidents at Ware Malcomb for more than 20 years, became CEO and president, respectively.

“Larry and Jim, the previous president, put together a business roadmap,” Todisco recalled. “It put us on this plan for this succession. We’re always looking for the next generation.”

Commercial real estate is still strong, albeit with signs of slowing, Todisco said.
The concern among developers is whether employees are going back to their offices following the pandemic, Wink said.

“We’ve seen good activity in the office market and the existing market is absorbing some new growth,” Wink said. “But it hasn’t come back fully.”

There is strong demand in Orange County for workforce housing and last-mile distribution centers.

“Orange County is built out,” Todisco said. “We continue to see building pressure in the Inland Empire, all the way to Palm Springs.”

The company plans to stay in Orange County.

“We grew up for 50 years in Irvine,” Armstrong said. “We’re very proud of our heritage in Orange County.”

He also believes the firm can last until 2072.

“This at minimum should be a 100-year company,” Armstrong said in a video on the company’s website.

“We’ve grown from a Southern California firm into an international institution. We have a giant runway of growth before us.” 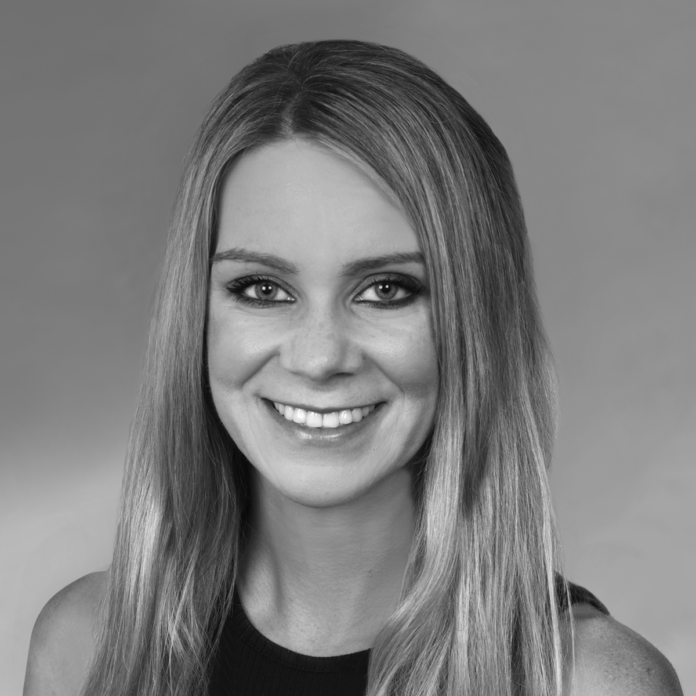