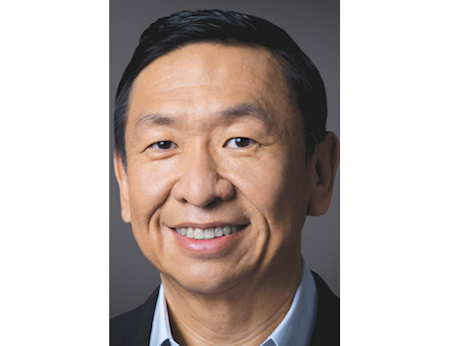 Vizio Inc. has reached a $17 million preliminary settlement related to a class action lawsuit filed in Santa Ana in 2016 that alleged the Irvine-based company tracked the viewing habits and demographic information of its smart TV viewers and sold that data.

The agreement, which could pay eligible consumers anywhere from a little more than $1 to $31 depending on the number of claims, impacts about 16 million Vizio smart TV owners who purchased a model between February 1, 2014, and February 6, 2017.

“$17 million is more than the revenue Vizio obtained from licensing viewing data during this three-year period, and the changes that Vizio is making and recently made to its business put consumers in the driver’s seat when it comes to their viewing data,” Andre Mura, an attorney with Gibbs Law Group LLP who represented consumers, said in a released statement.

Vizio in February 2017 paid $2.2 million to the Federal Trade Commission and Office of the New Jersey Attorney General for violating unfair trade practices and consumer protection laws by tracking the viewing habits of smart TV owners without their knowledge or consent.

As part of that settlement, the consumer brand worked closely with the FTC to establish clear guidelines for obtaining explicit consumer consent and in early 2017 adopted “clear, prominent and explicit viewing data disclosures,” the company told the Business Journal in a released statement.

“While VIZIO enabled detection of content displayed on VIZIO Smart TVs and information unique to the unit including IP address, it never connected such information to an individual’s name, address or similar identifying information,” the company said.

Privacy concerns have taken global prominence, exacerbated by the recent Facebook data breach and Cambridge Analytica scandal that have rocked the tech and political worlds.

The European Union in May enacted one of the most stringent data-protection laws in the world.

The non-monetary relief, including data deletion, will be enacted after the court grants final approval to the settlement. The court is expected to hold a hearing Dec. 7 in Santa Ana to consider preliminary approval of the proposed settlement.

The Business Journal reported in late May that annual revenue at Vizio, OC’s second-largest minority-owned business, fell to about $3 billion as its long-held No. 2 position in flat-panel TV sales in North America is in jeopardy.

In the past year, the Irvine-based company has lost more than 50 employees through a mix of layoffs and voluntary departures, more than a quarter of the workforce at its Spectrum headquarters. The brand, launched by William Wang in 2002, entered May as Orange County’s fifth-largest consumer electronics maker with 176 workers.