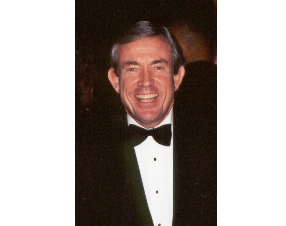 Toyota Motor Corp. has agreed to settle a wrongful death and personal injury case tied to a class-action lawsuit over charges that sudden acceleration on some of its models was occurring due to an electronic defect.

Terms of the settlement could not be disclosed, according to Mark Robinson Jr., who serves as co-lead counsel for plaintiffs in the case and also is senior partner of Newport Beach-based trial law firm Robinson Calcagnie Robinson Shapiro Davis Inc.

The recently settled case, Van Alfen v. Toyota, which involved a fatal crash in Utah, had been scheduled for trial in February in U.S. Judge James Selna’s Santa Ana courtroom. It was one of several scheduled to be heard.

“I’m happy for my clients,” Robinson said. “I’m pretty much happy that we were able to get a recovery for these Toyota owners around the country.”

The latest agreement follows a $1.1 billion settlement made in late December, which ended the class-action lawsuit involving claims of economic damages for loss of value of related vehicles. Some plaintiffs in the class action were represented by Wylie Aitken of Santa Ana-based Aitken Aitken Cohn.

The settlement for economic losses included $215 million in cash for claims of lost value to wholesalers and others. The other $900 million or so will go for warranties, brake over-ride systems, and other fixes or offsets.