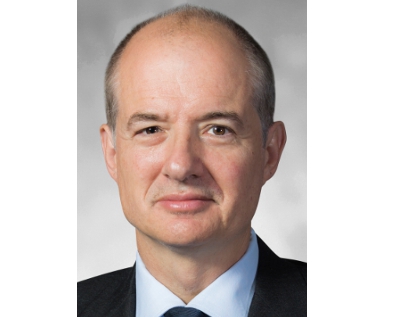 Newport Beach’s Pacific Investment Management Co., one of the world’s largest investment firms, is investing $200 million in GreenSky LLC, according to the Wall Street Journal.

PIMCO’s investment gives GreenSky a $4.5 billion valuation, the Journal said, citing an unidentified person familiar with the transaction. If accurate, that valuation is 25% higher than the $3.6 billion that Atlanta-based Greensky received in 2016.

Greensky operates a lending platform that permits 16,000 merchants to offer credit to their customers. The Atlanta-based company may use the PIMCO funds to enter other categories at point of sale financing and for general corporate purposes, the paper said.

Chief Executive Emmanuel “Manny” Roman has previously outlined plans to push into alternative assets. Both Roman and Chief Investment Officer Dan Ivascyn were named this week as the OCBJ’s businesspeople of the year in the finance category.