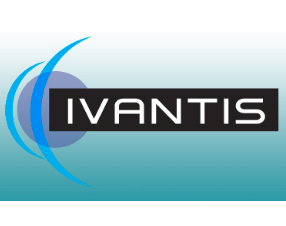 Irvine-based Ivantis Inc. said today that it raised $25 million in its second round of financing.

Ivantis plans to use the money to support ongoing clinical trials for its Hydrus microstent, which is implanted into the eye to treat glaucoma. Glaucoma is a major cause of blindness worldwide.

Foresite Capital, a San Francisco-based firm, was one of the investors in the round, along with the MemorialCare Innovation Fund, a unit of Fountain Valley-based MemorialCare Health System.

Ivantis was established in 2007. The company said the new round brings its total second round of funding to $71 million.