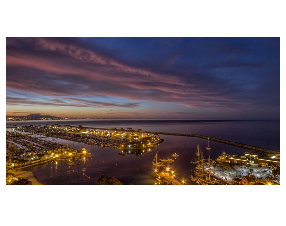 An audit of some services provided by an outside operator at Dana Point Harbor couldn’t validate the firm’s reported gross receipts at the facility and said its “rent payments are not calculated or reported in accordance with lease agreements” the operator has with the County of Orange, which owns the harbor, the county auditor said in a report.

Vintage Marina signed a 20-year agreement in 2001 to run some of the services at the harbor. Dana Point Harbor services include support facilities for boaters, retail space and restaurants. Vintage lists an office location at the harbor.

Vintage Marina for that period reported $42.1 million in gross receipts, remitted $6 million to the county, was reimbursed $2.2 million for expenses, and was paid a management fee of $1.3 million.

“We are confident that OC Community Resources will work with Vintage Marina Partners to correct any weaknesses going forward,” Woolery said in the press release.