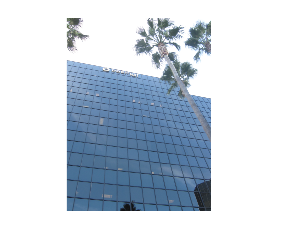 Nickel worked with Bank of America for 25 years before joining Banc of California in 2013, and left as a senior vice president and operations executive.