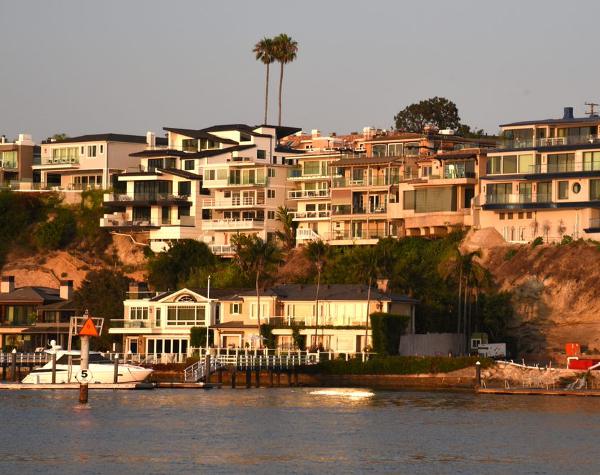 
Want more from the best local business newspaper in the country?