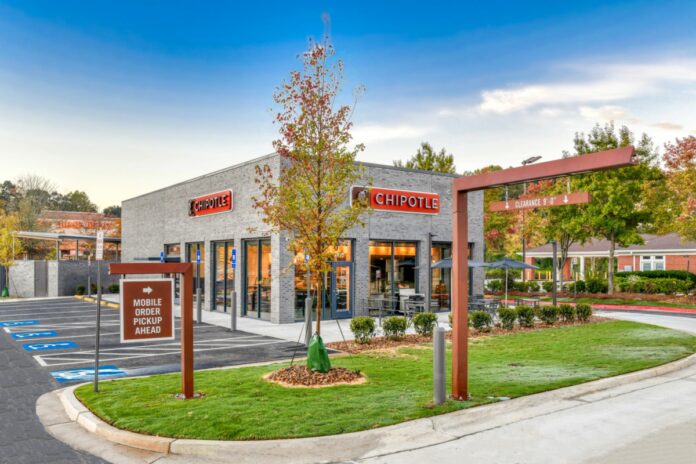 Chipotle Mexican Grill (NYSE: CMG) announced today a series of technological additions to its operations and restaurants, which will be included in eight Orange County locations.

The Newport Beach-based restaurant chain is introducing a new kitchen management system “that provides demand-based cooking and ingredient preparation forecasts,” according to officials. The program is powered by New York-based PreciTaste .

“The new kitchen management system has alleviated manual tasks for our crew and given restaurant managers the tools they need to make informed in the moment decisions, ultimately enabling them to focus on an exceptional culinary and an outstanding guest experience,” Chief Technology Officer Curt Garner said in a statement.

The company’s AI kitchen assistant, known as Chippy, was also relocated and installed into a Fountain Valley restaurant from the Chipotle Cultivate Center in Irvine. The automated chip maker will begin cooking next month.