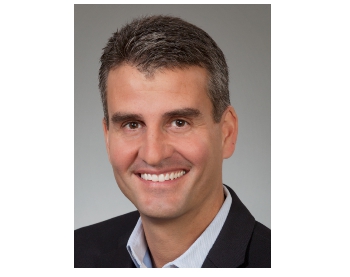 D’Amaro was named president of the Anaheim resort in 2018, succeeding Michael Colglazier, who took on oversight of Walt Disney Co.’s park operations in Asia.

Rebecca Campbell, a 20-year Disney vet most recently overseeing film operations for the company in Europe, the Middle East, and Africa, will be Disneyland Resort’s fourth resort president in 10 years.

George Kalogridis, will move from president of Walt Disney World Resort to take on a corporate role as president of segment development and enrichment. He was president of Disneyland Resort from 2009 to 2013, before heading to the Florida parks.

D’Amaro in a press release said of his new duties, “Walt Disney World Resort is undergoing one of its most significant transformations in its history.”

Campbell comes on to lead local park operations—two parks, three hotels and a shopping and restaurant district—a few months after the debut of Star Wars: Galaxy’s Edge; the attraction’s second ride is expected early next year, followed by the opening of a Marvel-themed land in Disney California Adventure.

“This is a period of incredible investment in the Disneyland Resort,” Campbell said in the press release.