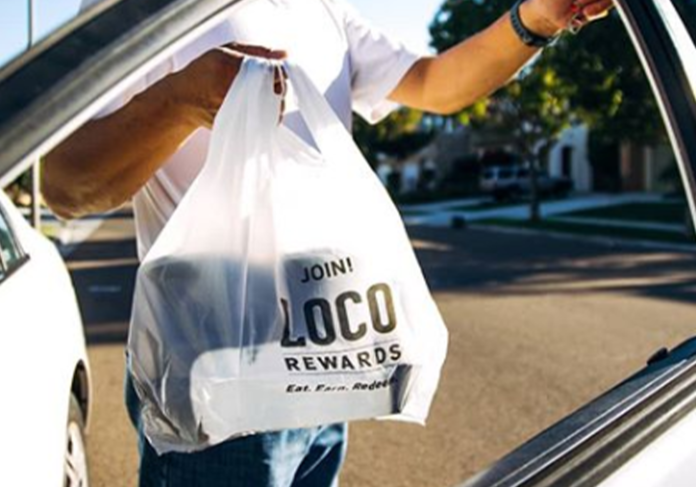 El Pollo Loco, with more than 475 restaurants, reported revenue growth of 22.5% to $122 million in the second quarter, beating analyst estimates of $118.3 million.

Same-store sales in the period rose 21% as restaurants in Los Angeles and other markets recover from the impacts of last year with growth coming from both company-owned and franchised locations.

El Pollo Loco declined to provide financial guidance for the year citing COVID, but did say it expects to open three to five company-owned and four to six franchised locations this year.