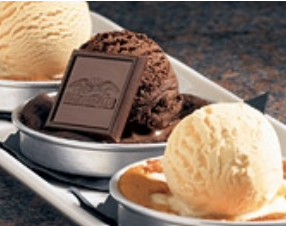 The restaurant operator, in a preliminary report of its results for the quarter ended Dec. 29, said it ended the period with sales of $197 million. Analysts on average expected revenue of $211 million.

Adjusted earnings before interest, taxes, depreciation and amortization is expected to be in the area of $2 million to $3 million, the company said.

CEO Greg Trojan said in a statement the company has seen sales improve on a sequential basis so far this year as restrictions on restaurant capacities in some states have eased.

BJ’s counts 210 restaurants, with California its largest state with 62 locations. Same-store sales in the state were down 62% in the quarter. Most of its restaurants in California remain open only for delivery and takeout, although last week saw the re-opening of outdoor seating at five California BJ’s.

The company also announced an equity offering of up to $25 million, which it said would be used for new restaurants and bolstering its balance sheet.