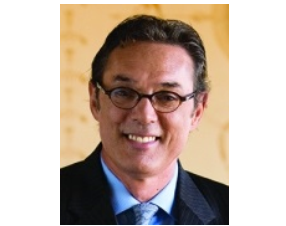 Giuseppe Lama’s tenure as managing director at the Resort at Pelican Hill has ended after about nine years.

The resort in Newport Coast is owned by Irvine Company in Newport Beach and run under its resort properties division.

Grippo declined to set a specific timeframe for the search but said, “We’re optimistic that within the next 30 to 60 days” the next managing director of the resort would be found to lead “the best employees in the world.”

He said the most important factor in the new hire is “someone who fits within the culture of the Irvine Co. and the resort team.”

Additional details on Lama’s departure were not available.

Lama had led Pelican Hill since October 2007; the resort opened in November 2008.