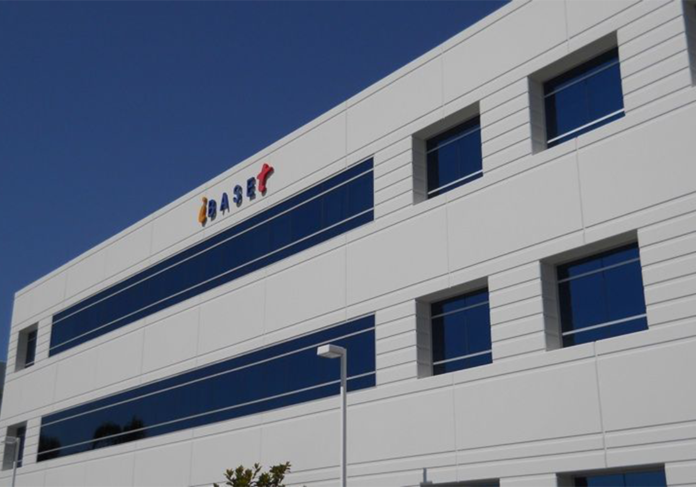 Planning to bring manufacturing operations back home from China, either to avoid tariff issues or to mitigate supply chain issues resulting from the pandemic?

Then harnessing technology is the key to success back in the U.S., says Naveen Poonian, chief executive of manufacturing software company iBASEt in Foothill Ranch.

That includes greater use of automation, robotics, the device-interconnected Internet of Things and sensors to keep costs down.

“Technology has to support a way to drive costs out of the system,” said the head of the company that helps aerospace, electronics, industrial, shipping and other companies use computers and software to manage and streamline manufacturing.

The company’s computer system uses data to let bosses see where bottlenecks are and where problems are arising, while also keeping track of the supply chain.

The family-owned iBASEt company, which makes the Solumina software system to aid manufacturers, ranked No. 26 on the Business Journal’s list of the largest Women-Owned Businesses last year, with some $31 million in 2018 revenue. The chief executive’s mother, Ladeira Poonian, is the majority owner of the company and the chairwoman of the board.

Poonian said improved use of technology could benefit everything from making potato chips to golf clubs, jet engines, satellites and airplanes.

The CEO said his own company sports a “Who’s Who” of aerospace and defense customers, including General Dynamics, Textron, Northrop Grumman, Lockheed Martin, and Pratt & Whitney.

While China traditionally has had a lot of cost efficiencies, the COVID-19 pandemic has also highlighted the risks, including recent disruptions in the supply chain. Bringing manufacturing back to the U.S. trims risks, though wages are higher than in Asia.

That means companies bringing manufacturing back from Asia need to put an even greater premium on using technology and machines to replace some workers wherever possible.

Poonian said the improved use of technology means some lower-paid factory workers will probably lose their jobs.

Still, Poonian said, “what we are seeing with customers is the fact that they do want to bring manufacturing back because they have a better ability to control the product.”

He noted that some manufacturing has already been moving away from China to lower-income countries such as Vietnam, Malaysia and India.

“What’s happened with COVID-19, it’s really shone a light on this: though China has a lot of cost efficiencies, there’s been a significant disruption in the supply chain.”

He pointed out that U.S. import tariffs are an increased cost of overseas production.

If companies can use machines and employ 3D printing etc. “all of a sudden you don’t need China as much.”