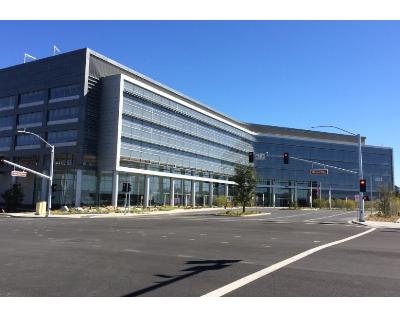 San Jose-based Broadcom Inc., which maintains a sizeable operation in Irvine, has issued another round of deep job cuts following an acquisition.

The company in a regulatory filing last week said it terminated 1,100 positions “across all business and functional areas” and indicated that more could be on the way following its $6 billion takeover of networking gear maker Brocade Communications Systems Inc., also based in San Jose.

The filing didn’t indicate whether any further cuts would affect the Irvine operation.

“Management is in the process of further evaluating our resources and business needs and may eliminate additional positions,” the company said in the filing.

The cuts, which downsized its Silicon Valley operation, among others locations, were part of a restructuring plan implemented in the first two quarters that eliminated $178 million in costs.

Broadcom’s Irvine operation has been slashed by more than a third since Avago Technology Inc. acquired Broadcom in 2016 for $37 billion, and moved its U.S. headquarters to San Jose.

The local cuts included more than 750 jobs and the divestiture of at least two business lines that were led from OC, which now has an estimated workforce of 1,630 people.

The chipmaker stopped reporting local employment figures to the Business Journal after the deal.

Broadcom shares were down 1.6% in early-afternoon trading to a market value of $114.6 billion.