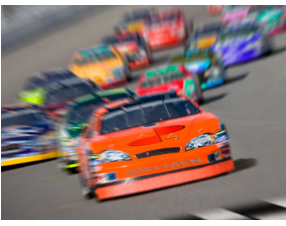 All four Orange County-based automakers exceeded the national sales pace for new vehicles in May, according to New Jersey-based market researcher Autodata Corp.

U.S. auto sales were down 6% for the month, adding 1.53 million cars and light trucks, and are on track to reach 17.45 million for the year.

Hyundai Motor America in Fountain Valley sold 71,006 vehicles for the month, up 11.6% and its “all-time best” for the month of May. Sales of the South Korea-based Hyundai Motor Co. subsidiary are up 1% so far this year to 306,548.

“Our popular ‘Summer’s On Us’ sales event generated significant showroom traffic, and we reached new heights in May despite two fewer selling days this year and an overall slowing of sales seen throughout the industry,” Michael Sprague, Kia’s chief operating officer and executive vice president, said in a statement.

U.S. auto dealers overall have sold 7.13 million vehicles so far this year, a 1.2% increase compared with the same five months in 2015.