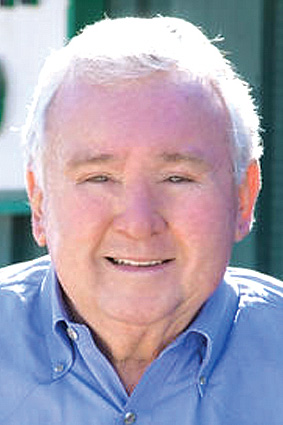 HOW: Family ties to land trace to 1882—ranch once covered 200,000 acres from El Toro Creek in Lake Forest to Oceanside, including all of Camp Pendleton. It now owns 23,000 acres in county’s southeastern corner. Developer behind creation of Mission Viejo, Rancho Santa Margarita, Las Flores and Ladera Ranch.

QUOTABLE: Moiso’s partner in the SJC hotel venture, Dan Almquist, told local media that “I have a tremendous amount of respect for him and the ranch. They really do care a great deal about San Juan.”