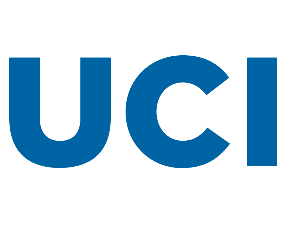 University of California-Irvine has been awarded a $7.8 million federal grant from the Eunice Kennedy Shriver National Institute of Child Health & Human Development to explore the link between family income and early brain development.

“This is the first rigorous examination of how family income affects young children’s language, memory, executive function and socio-emotional processing—and the corresponding differences in neural structure and function in the brain regions that support these skills,” said Greg Duncan, UCI distinguished professor of education and co-principal investigator of the study, in a release.

“Poverty is especially likely to shape infants’ and toddlers’ development because of the high plasticity and growth of the brain during the first three years of life.”