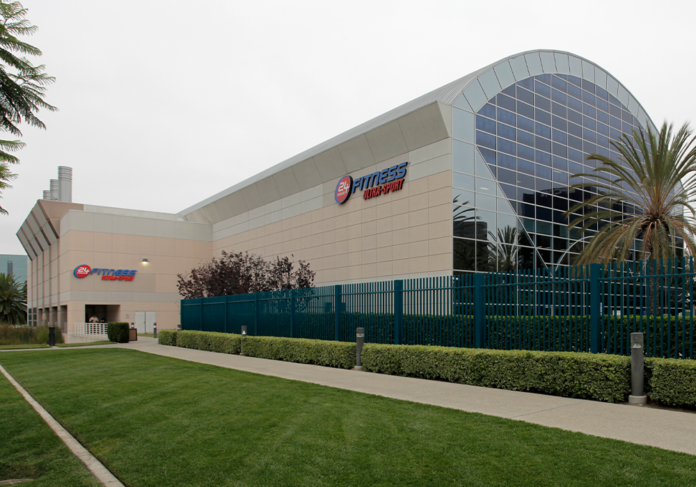 When the prior market downturn claimed numerous big-box retailers as a casualty, larger fitness chains often played the role as savior, snapping up leases to backfill vacant retail slots across Orange County.

Fitness centers, grocers and other entertainment tenants were the most active tenants leasing those types of properties running 20,000 square feet or larger, according to data from brokerage CBRE Group Inc.

Now, as the pandemic leaves many fitness chains in precarious operating positions, and some big names in the industry already plotting a smaller real estate footprint, a new question emerges: Who will save the saviors?

It could be other users of large spaces, like schools and churches, as well as e-commerce fulfillment centers and storage facilities, say area brokers.

And don’t count out other up-and-coming fitness chains, they say.

“From the last downturn, there were opportunities that came to market that fitness users were able to jump on, and grow their business and clientele here,” said Motti Farag, a senior associate specializing in retail for CBRE’s Newport Beach office.

“The same thing is likely to happen this time.”

Among the earliest and most notable gym operators to leave landlords holding the keys is 24 Hour Fitness, whose recent bankruptcy filing resulted in the early closure of 18 Southern California gyms, including seven in Orange County, after being forced to close since March due to COVID-19 concerns.

Overall, the San Ramon-based company plans to close about 130 of its 445 U.S. clubs which had an estimated 4 million members.

Another chain seeking restructuring: Gold’s Gym, which counts a trio of OC locations, filed for bankruptcy protection in May. None of the area locations are being closed as a result of the restructuring, reports indicate.

24 Hour Fitness’ troubled financial status was only exacerbated by the pandemic; the company was struggling beforehand as it dealt with rising debt levels and shrinking profit margins as customers opted for other memberships from a growing pool of niche fitness operators and home fitness products like Peloton.

“Private equity companies had been loading 24 Hour Fitness with debt, so when they had to shift their business plan they weren’t equipped to deal with it,” said Matthew Mousavi, managing principal of SRS Real Estate Partners, noting that the insurgence of e-commerce coupled with the COVID-19 crisis left many companies at risk.

At the same time, smaller boutique companies and discount fitness operators were growing pre-COVID-19, and may be poised to take advantage of the now-vacant locations, he said.

This includes brands like Planet Fitness, whose value-oriented business model has “put it in a good position to expand in this environment,” notes Mousavi, who co-founded the firm’s Newport Beach office.

“We had a healthy market going into this, and landlords are in a much better position than the previous crash.”

OC’s retail market counted a vacancy rate of about 3.5% at the start of the year.

Empty big-box spots, in particular those in good locations, have been hard to find of late, according to CBRE.

“With furniture, grocery, department stores and fitness tenants predominantly leasing up big-box spaces in OC, only 1.1 million square feet of this space remained available on the market compared with 1.8 million square feet at year end 2018,” the brokerage said in a year-end report.

Fitness and other retail companies may look to 24 Hour’s shrinking presence as an opportunity to take over spaces in prime locations that have been kept off the market for a decade or more.

Some of its more notable locations, including the freeway-facing Lakeshore Towers Ultra Sport on Von Karman Avenue in Irvine and the Spectrum Center location, are in dense office markets, where foot traffic has been halted of late as a result of stay-at-home orders.

This may leave room for other retail sectors that have been faring well in recent months, namely, grocery stores and pharmacies.

“The buzz word is essential retail,” said Farag, who noted that these types of companies have seen record profits in the wake of COVID-19.

“Even though e-commerce has been huge, it’s clear that customers still need to go out to the store in person,” said Motti. “Retailers need to be able to accommodate both customer bases.”

Whole Foods is one grocery operator that’s top of mind to fill these vacancies.

The company—and its parent, Amazon—have been known to take advantage of vacated retail slots, such as their move to backfill space left behind by Toys R Us after it filed for bankruptcy in 2017.

Amazon is preparing to open new grocery store concepts of its own—separate from the Whole Foods brand—with at least one slated for Orange County.

Irvine Co.’s The Market Place has been confirmed as one of the first sites for the Seattle-based retailer’s (Nasdaq: AMZN) new brick-and-mortar concept.

It’s the first reported Orange County location for the store, and second confirmed Southern California location; the other is in Woodland Hills for a roughly 35,000-square-foot spot previously used by a Toys R Us.