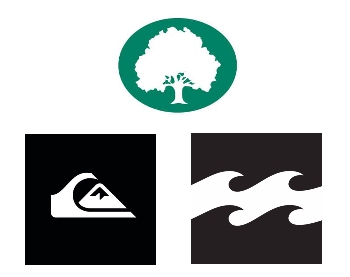 Huntington Beach-based Boardriders Inc. has signed a deal to acquire all shares of Billabong International Ltd., creating one of the world’s largest action sports companies.

Shares of the Australia-based apparel company traded at $0.74 at the close of the intraday session, with a market value of about $160 million.

Boardriders, which was known as Quiksilver Inc., was taken private in a 2016 bankruptcy by Los Angeles-based private equity firm Oaktree Capital Management LP and renamed Boardriders,

Oaktree owns 19% of Billabong and is one of its senior lenders.

Billabong USA is based in Irvine, and as of last May, was OC’s 23rd largest apparel company with 116 employees.

Billabong has hemorrhaged cash for more than five years, tripling its losses last year to $58 million.

The company in 2013 rejected a takeover offer by TPG Capital LP that valued it at $750 million.

Boardriders’ brands include Quiksilver, DC, and Roxy, while Billabong’s include RVCA, Element, and Von Zipper.

The combined entity will have 7,000 wholesale customers in more than 110 countries, e-commerce in 35 countries, and more than 630 retail stores in 28 countries.

Oaktree Managing Director Dave Tanner is set to become chief executive of Boardriders. Pierre Agnes, the current Boardriders CEO, will become president, retain a board seat, and lead the integration of the two companies, according to a statement.