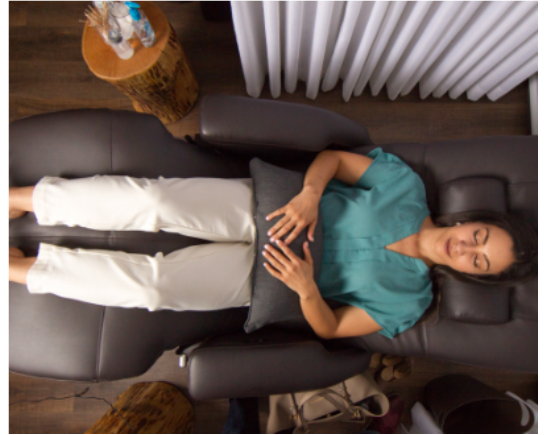 Golden State Management Corp. in Lake Forest plans 25 to 30 locations of Modern Acupuncture in OC over the next three years, part of a commitment of 65 sites that includes San Diego County and the Inland Empire.

Owner Chad Meisinger is a marketer and franchising veteran; he’s a regional developer with the franchiser, ACU Development LLC in Scottsdale, Ariz., which means he can open sites or re-sell franchises to others.

“Bought the rights last month,” he said. “In OC I’m going to open them myself. I’m not going to re-sell them.”

The other areas will get a mix of his own sites and those by other operators.

“I’m looking for guys who can take five to 10 of these and really roll this out.”

Meisinger and broker Brian Dwan of Triple R Group in Los Angeles are scouting 12 to 18 sites so far, mainly in newer, high-traffic centers with an anchor tenant identified with health and wellness, such as Whole Foods.

“I hope to be negotiating leases by the end of July, and as fast as they can be negotiated we’ll start.”

Meisinger paid $479,000 for development rights to 65 locations, in addition to whatever franchise fees are due as sites open.

ACU launched in August; franchise documents show no locations opened as of year-end 2016 and 10 planned in six states by the end of 2017. The company wants 150 franchised locations systemwide over the next three years.

It’s granted about 350 regional developer and franchise licenses so far.

All three chains are franchised wellness concepts and membership-based, similar to a gym or fitness center model but applied to specific health niches.

“There’s a whole lot of cross-pollination” with franchisees in other chains—European Wax Center, Amazing Lash Studio, Orangetheory Fitness—signing on for acupuncture as well.

Meisinger’s marketing work focuses on customer acquisition for retail clients and he was a franchisee for The Joint, which went public in November 2014 and traded recently at about a $49 million market cap.