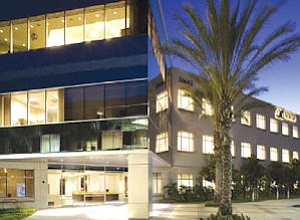 LoanDepot Inc. has outlined details of its initial public offering, which appears to value the company at about $2.5 billion.

The Foothill Ranch-based mortgage lender said in its filing with the Securities and Exchange Commission that it’s offering a total of 30 million shares of its common stock, priced between $16 and $18 apiece.

There are an additional 4.5 million shares that could be sold if the underwriters exercise their options.

LoanDepot is expected to trade under the ticker LDI on the New York Stock Exchange.

LoanDepot was founded in 2010 by Anthony Hsieh and is among the largest nonbank mortgage lenders in the U.S. It had about 4,100 full-time employees as of June 30.