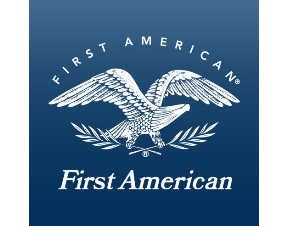 The acquisition by First American Title Insurance Co. expands its reach in the New York market.

TitleVest is about 15 years old and had provided services to First American for some time.

The company’s chief executive will retire after the acquisition while its chief operating officer will stay on, First American Financial said in its statement.