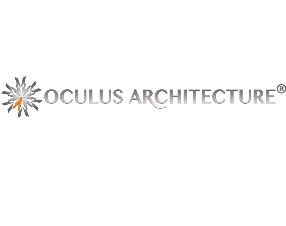 Oculus Architecture LTD has moved its headquarters to Costa Mesa from the Chicago suburb of Hickory Hills.

Most of the firm’s partners already reside in Costa Mesa, though some will be in smaller offices in Walnut Creek, Kenosha, Wis., and Omaha, Neb.

The firm also announced the following people who will join as principals:

Oculus is a full-service architecture and engineering firm that has contracts with Fortune 100 companies. The company isn’t related to Oculus VR or Oculus the Motion Picture.