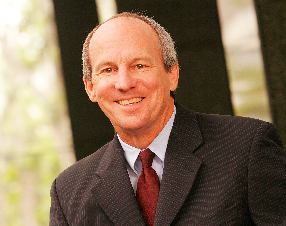 Cherbak is scheduled to take the top post on May 28, replacing Don Murray, who has had the role since 2009.

Murray will remain with the company as executive chairman.

Cherbak joined Resources Connections in 2005 as executive vice president of operations and was promoted to president and chief operating officer in 2009.

He was at the Orange County office of New York-based professional services firm Deloitte & Touche LLP prior to Resources Connection. He counts more than 13 years as an audit partner and a few years as partner in charge.

Resources Connection ranked No. 30 on the latest Business Journal list of the largest public companies based in Orange County.