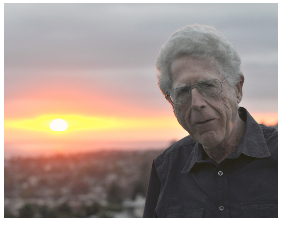 University of California-Irvine announced today a $1 million gift from the estate of Christian Werner, former professor emeritus of geography and former dean of the School of Social Sciences.

The donation will establish an endowment for fellowships to be awarded beginning this fall.

Werner became a permanent member of the social sciences faculty in 1968 and was appointed associate dean of the school in 1973. The following year, he was named acting dean. In 1975 he officially became the school’s fourth dean. The university credits him with recruiting a number of renowned scholars to the school of social sciences.

After he retired in 1994, Werner remained an active member of the economics faculty and campus administration through committee work until 2007.