SCC Foundation to Get Estate Gift 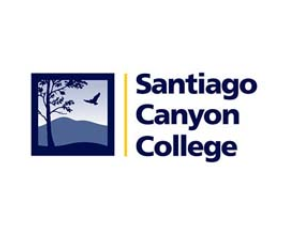 Santiago Canyon College Foundation in Orange received a $100,000 bequest from the estate of Arlin and Betty Pirtle, the largest donation from an individual donor in the foundation’s 19-year history, a press release from the foundation said.

The money augments an endowed scholarship fund the Pirtles established in memory of their daughter, Beverly, an instructor and career education department chair for more than 20 years at SCC and at Santa Ana College. Beverly Pirtle died from complications of cancer in 2008.

Elizabeth “Betty” Pirtle had previously created the fund, using her husband’s name posthumously. Arlin Pirtle was an auto body and welding instructor at Santa Ana College from 1949 until his 1980 retirement. He also coached the SAC golf team and led the team to numerous victories.